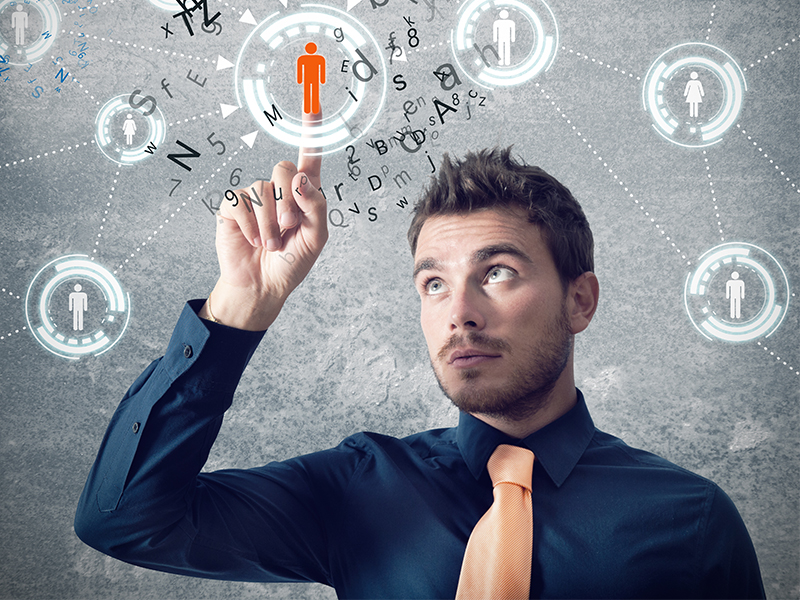 Although LinkedIn is considered to be one of the top social networking sites for professionals, it is unheard of to know that there are successful marketing campaigns that have been launched using LinkedIn marketing.

Compared to Facebook and Twitter, LinkedIn is more toned-down and discreet. Hence, not all brands would think of promoting in LinkedIn. This then, makes it an even better medium or channel to advertise in. As one marketer noted, the chances of standing out and running clever campaigns in LinkedIn are greater as opposed to launching campaigns on Facebook or Twitter, where the rest of the market are expected to be.

Without further ado, here are the some brands and businesses that took a plunge and let LinkedIn do the talking:

American Express developed an app called “Everything You Do” to honor and celebrate Administrative Professionals’ Day. The app allowed LinkedIn members to vote for administrators in their companies and the nominees get the chance to win Amex gift cards ranging from $25 to $2,500. The promo may not be considered a big campaign even if banner ads were used. However, it is a classic example of a multinational brand utilizing the LinkedIn marketing platform.

Another example of a credible and multinational company advertising in LinkedIn is CNN Money. It was the first account to make use of LinkedIn’s Company Insider feature. When CNN posted the ‘100 Best Companies To Work For’ annual report, they utilized the Company Insider feature by showing which employees and top executives of the 100 Best Companies CNN employees were connected to. Not only was the move strategic but it was apt and aspirational too. It showcased to the other members of the community exactly how the networking function of LinkedIn works and just how close they could get to their ideal companies through first or second degree connections.

The Weinstein Co., a Hollywood film studio, promoted their film The Butler with LinkedIn marketing Sponsored Updates. The contest, which was entitled ‘Path to Success’ invited members to join the promo to be able to win a “career experience of a lifetime.” A total of three winners were able to have access to a business executive, a career coach and a top recruiter.

Not only did a film studio advertise in LinkedIn but so did a retail company. Fruit of the Loom, a known sock and underwear brand, sent messages to members who had a career or job switch in the last 30 days. The promo allowed the member claim a Fruit of the Loom item because it believed, “great-fitting underwear can help you start your workday in a great mood.”

Most consider LinkedIn as the place to hire or be hired. What most do not know is that the revenue from LinkedIn marketing is roughly $63 million per quarter. Multinational companies like Chevron, Cathay Pacific, Microsoft, Philips, Prudential and Citigroup are just some of the businesses that advertise heavily on the site.

These are just examples of brands turning to LinkedIn for their promotional efforts. And this is just the beginning.