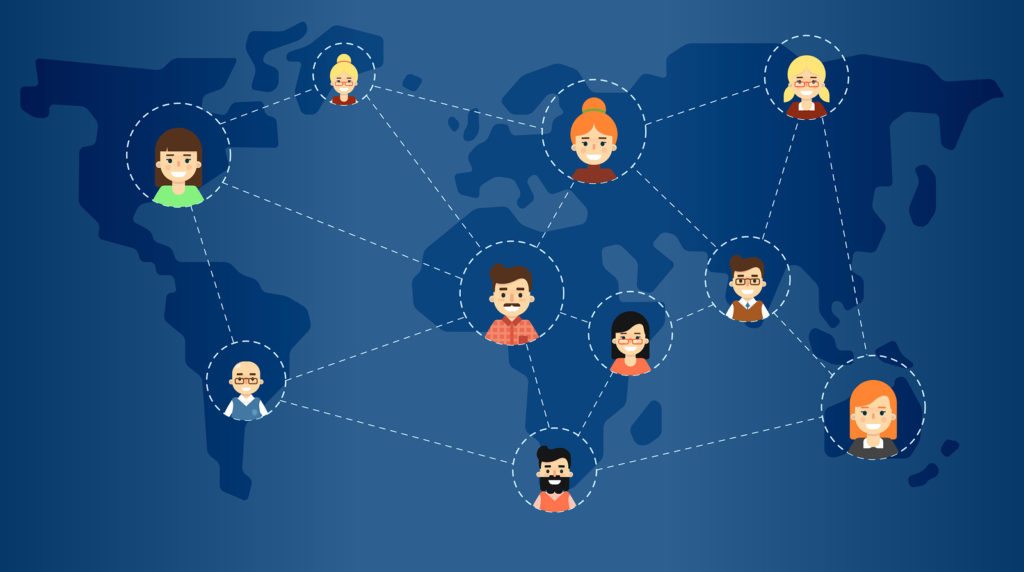 As much fun as social media can be, when we’re considering social media for real estate, we have to look at what really adds value. Often, we’re looking at statistics for this information. Funny thing about statistics: we can (and many do) manipulate them to tell others whatever we want them to know.

For instance, NAR, in its “Digital House Hunt” publication, put some study statistics in graph-form. The text accompanying the graph claims that “31% of home shoppers who take action on a real estate site are age 25-34, surpassing all other ages.”

Sadly, most of us won’t bother to do more than glance at the graph before rushing off to polish up on our “how to attract millennials” knowledge.

And, that’s a problem

Whenever someone throws statistics at you, it pays to remember Disraeli’s words of wisdom: “There are three kinds of lies: lies, da%#ed lies, and statistics.” This statement definitely applies to social media for real estate.

If you don’t, you’ll be wasting your valuable time on social media sites that make no sense for the average real estate agent.

The new year is a time many agents are reevaluating their marketing – what works, what doesn’t. Hopefully, digital marketing will be on that list.

So, today, let’s dive deeper – past the flashy numbers – to determine how effective these social media platforms are for the real estate industry. 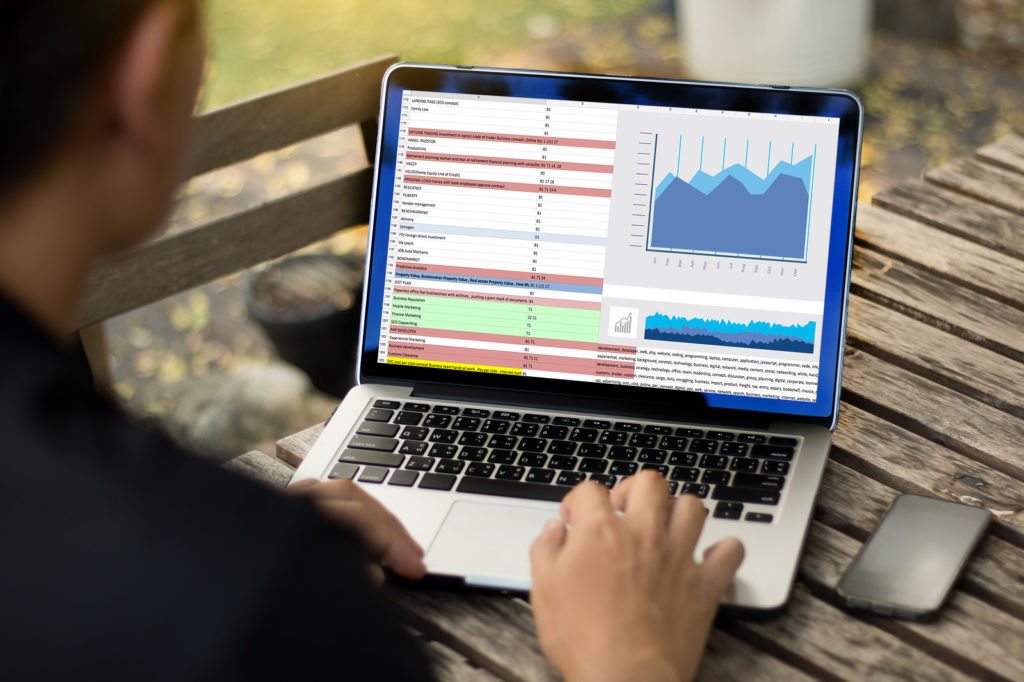 How to digest the statistics

Even the smallest social media site has an impressive number of monthly users and most will knock your socks off with the statistic showing the platform’s snappy growth in popularity. But be careful thinking this growth will directly benefit you in using social media for real estate.

For instance, that 300 million-plus people use SnapChat every day is impressive, but it doesn’t tell you the real story (you can find that, below).

Before making the leap, get the answers to the following questions:

From these statistics we can come up with a plan – a bit rudimentary, but a plan nonetheless.

Buyers agents should look for social media platforms with the following characteristics:

And here’s what listing agents should look for:

So, how do the various social media platforms stack up when it comes to digital marketing for agents? 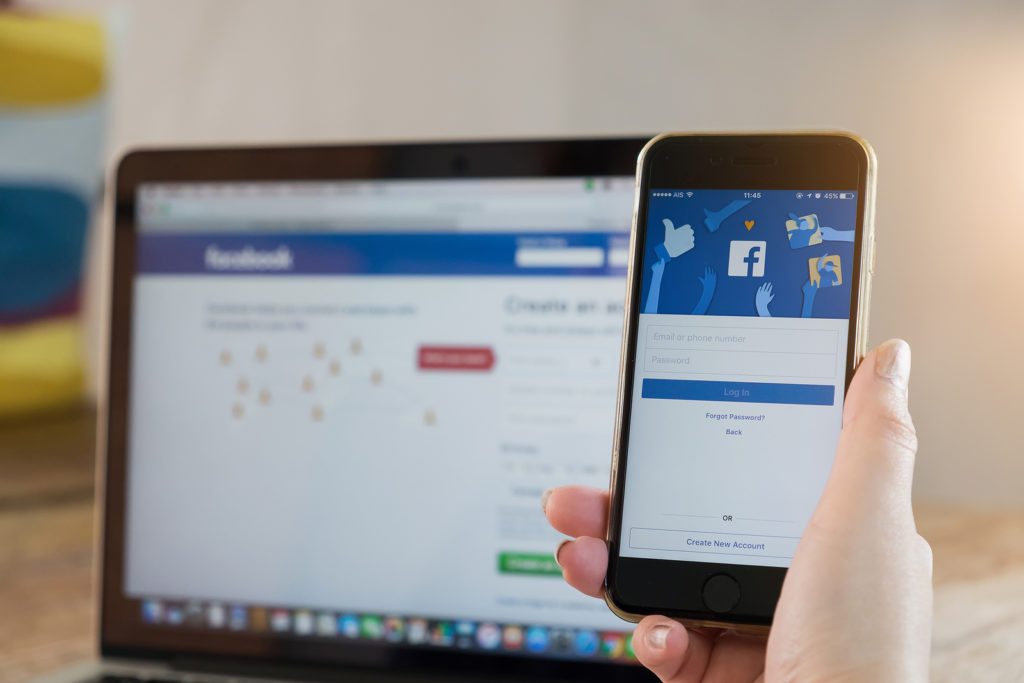 Total Number of Daily Active Users: 1.37 billion, according to Statista

When it comes to Facebook, there is simply no reason why all agents shouldn’t include the site in their digital marketing mix. What other platforms are useful for social media for real estate? 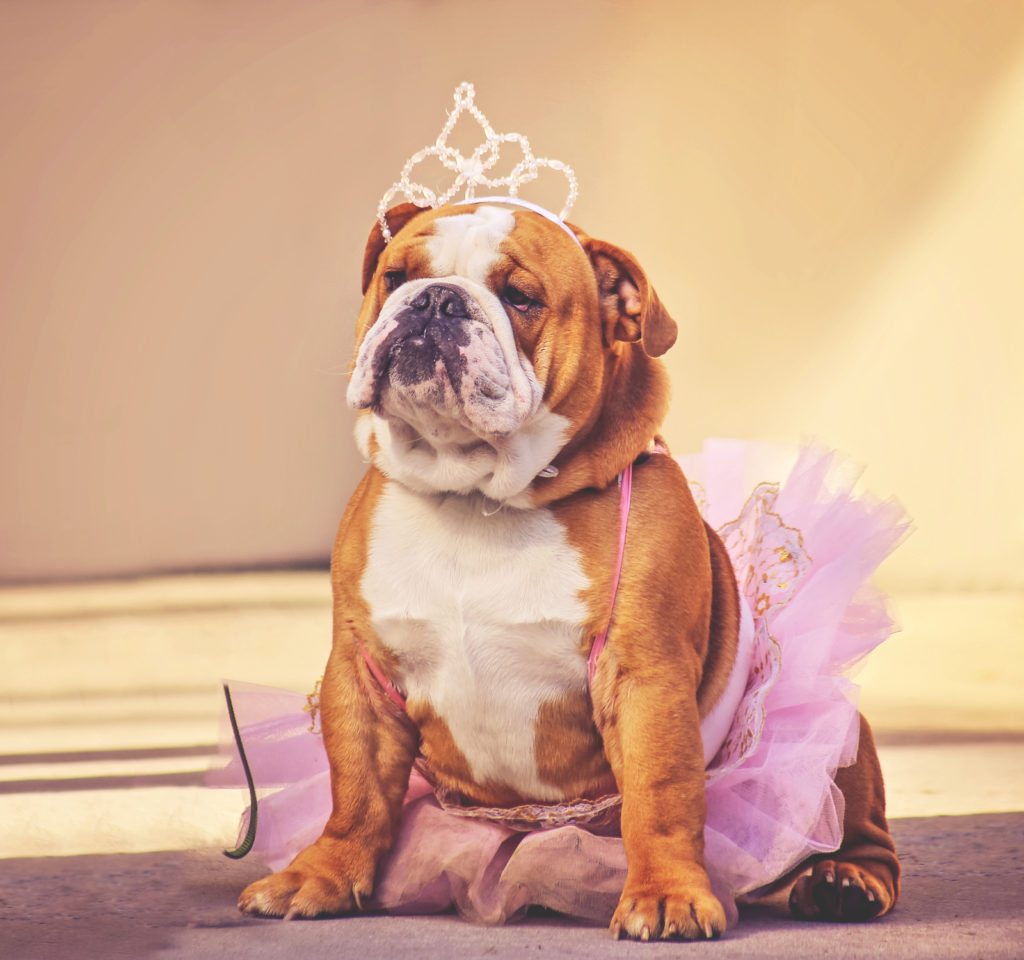 The most-widely touted Instagram statistic is the one detailing its “explosive” growth (100 million users in a six-month period, two years ago). This should mean nothing to you unless the new users’ ages, income and other demographic information is included.

“Instagram is a tricky one for a business,” according to Cogent Communications digital strategist, Emily Hunt. Without the assistance of a stylist or pro photographer, “your feed has the ability to rapidly devalue your brand and make it look slapdash,” she warns.

Since Instagram is such a labor-intensive digital marketing tactic, and the demographics aren’t ideal, put this one on the back burner as you watch its progress. There are better networks to consider for social media for real estate. 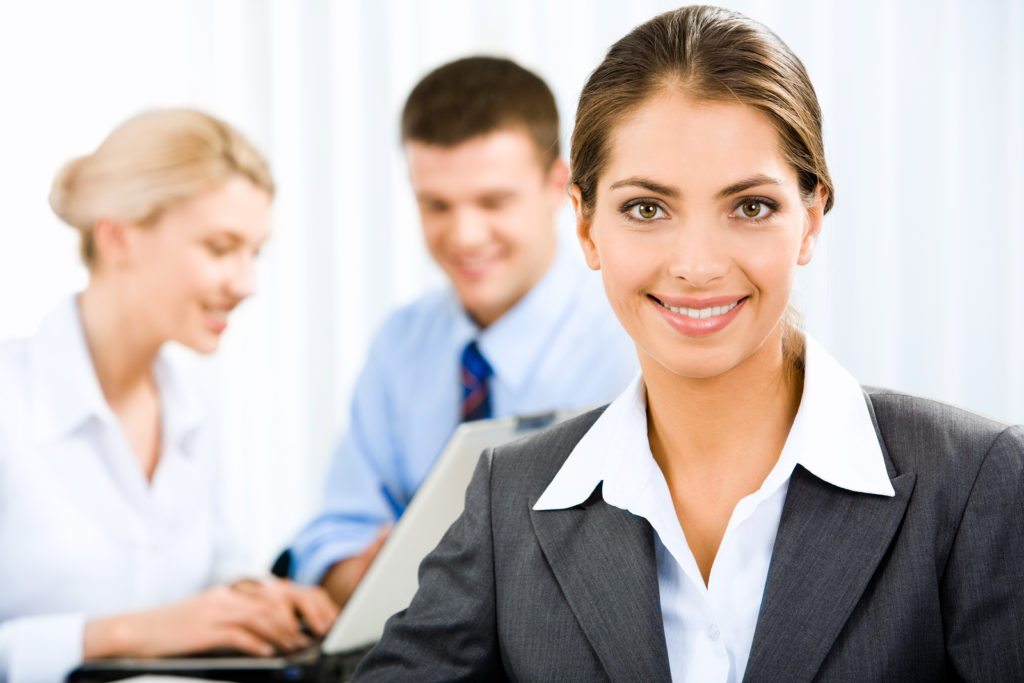 Although LinkedIn is most effective for B2B marketers, here’s something to consider:

Real Trends, in its 2016 Brokerage Online Performance Study, took a deeper dive into “the social side of traffic generation,” and — no surprise here — finds that Facebook returns 97 percent of social-generated traffic.

But, LinkedIn came in second, followed by Yelp, Twitter, Pinterest and Instagram. All but LinkedIn, by the way, were statistically insignificant, with well-below 1 percent of traffic generated.

Since all the demographics line up perfectly for the real estate agent’s consideration, though, it may be worth your time to occasionally post your real estate wisdom on LinkedIn. Looks like this one is a good bet for social media for real estate.

Pinterest, like Instagram, is a labor-intensive social sharing platform. If you like what you see in the demographics, plan on a steep learning curve and huge blocks of time to get your boards where they should be.

Then, plan on remaining active if you want viewers.

Unless you’re looking for top-top-top of the funnel prospects, SnapChat is a waste of time. Since it’s growing, however, keep an eye on the site’s demographics if it’s of interest to you.

(Twitter doesn’t disclose the number of daily users, but analyst James Cakmak estimates it at around 125 million)

Reading the daily news might lead one to assume that the average Twitter user is older. Nothing could be further from the truth. In reality, the typical Twitter user is a young female urban dweller.

“High-school-aged teens are the most active age demographic on the social network: a full 42 percent of online youth aged 15 to 17 use Twitter,” according to Christina Newberry at Hootsuite.

If you are targeting urban teen girls (“far and away the largest demographic segment,” according to Newberry), Twitter is ideal for you. Likewise, if you hope to attract clients who live in Brazil, Japan and Mexico, by all means, jump on Twitter.

If, on the other hand, you’re an agent who understands that if “you list, you last,” put Twitter on the back burner. Older Americans aren’t, by and large, using it. If you want to use Twitter as a part of your social media for real estate, see Twitter Marketing Excellence. 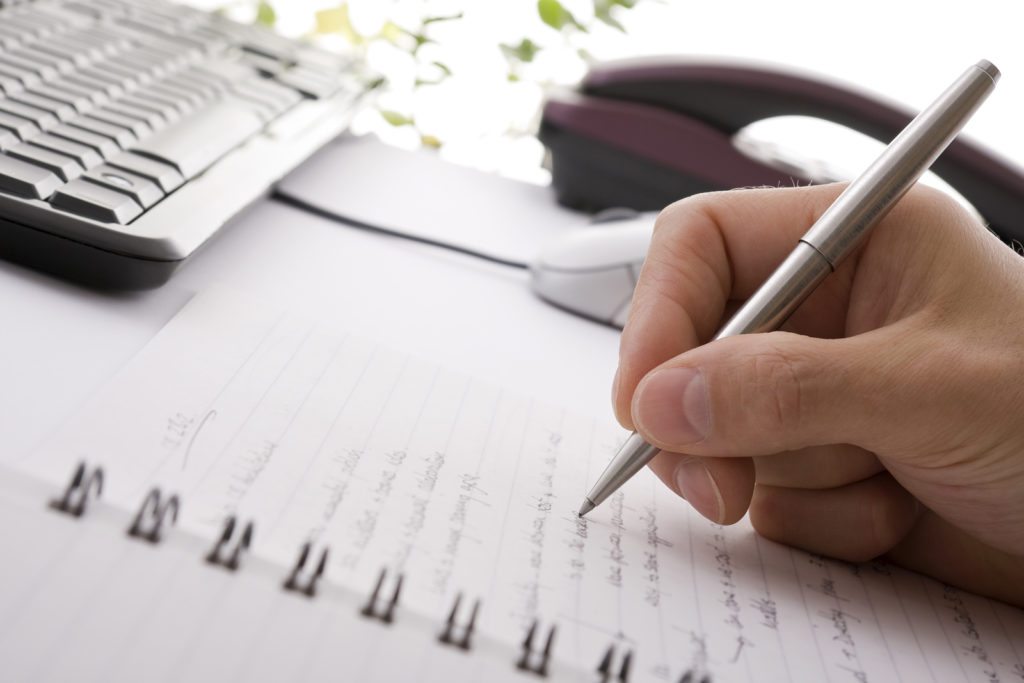 Take the users’ earnings claims with a grain of salt. It’s widely known that self-reported income is inflated (a tendency known as “social desirability bias.”) Look at Twitter users, for instance. Teenage girls dominate the site, yet the highest reported income is in excess of $75,000. It takes a lot of babysitting jobs to earn that kind of money.

The key takeaway here is that when researching where to spend your time with digital marketing, ask yourself the following questions: 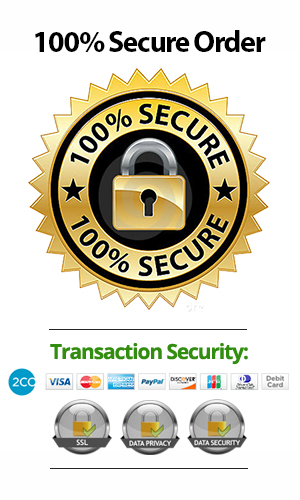